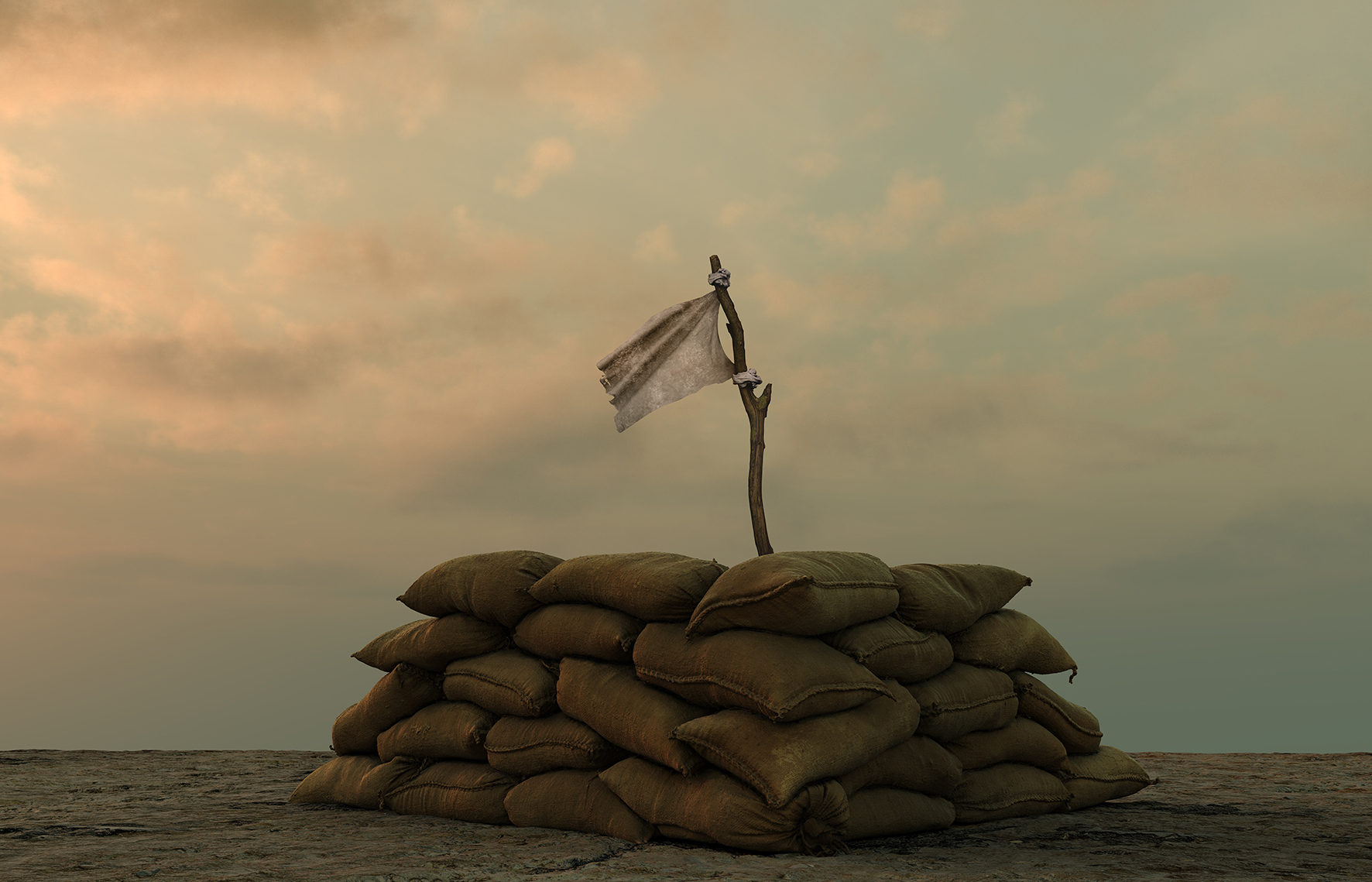 Call for papers for the 23rd issue of Humanitarian Alternatives

In view of its 23rd issue, which will be published in July 2023, the Humanitarian Alternatives review is launching a call for papers for its special feature on a topic with the provisional title of “International Humanitarian Law: the great step… backwards?”. If you are a participant, researcher or observer of the international humanitarian field, and wish to submit an article proposal on this topic, please send a summary of your argument and a draft plan (2 pages maximum) before 13 January 2023 to the following email address: contact@alternatives-humanitaires.org You will receive a reply by 20 January 2023 at the latest.

The final article – to be written in English or French – must be submitted by 22 May 2023. The article should be around 2,200 words (including footnotes). Around six or seven articles will be accepted for this Focus.

For each issue, we also take on article on themes related to humanitarian action other than the one of the Focus; these are published in the “Perspectives”, “Transitions”, “Innovations”, “Ethics”, “Reportage” or “Tribune” sections. We invite you to send us your proposals.

A Focus jointly edited by Clara Egger, professor at Erasmus University in Rotterdam
and Boris Martin, Editor-in-Chief of Humanitarian Alternatives

As the first World Humanitarian Summit drew to a close in Istanbul in May 2016, diplomats and heads of state agreed on the goal of “upholding the norms that safeguard humanity.” Published ahead of the event, the United Nations Secretary-General’s report focused on promoting international humanitarian law (IHL). Six years later, the challenges facing IHL are legion. Symptomatically, it should be noted these challenges are concomitant with attacks on the liberal, law-based international order. Above all, for many years now, researchers and analysts have concluded that IHL has not adapted to contemporary humanitarian issues or to the evolution of armed conflicts.

On the one hand, after five years of consecutive decline in the violence of armed conflicts, the number of victims, and especially civilians, is on the rise again. The hopes of a global truce during the Covid-19 pandemic were quickly dashed by the escalation of several conflicts. The war in Ukraine is a painful reminder that inter-state conflicts are not things of the past, and that they always involve a circumvention of respect for IHL. The “thaw” of the conflict in Nagorno-Karabakh and the revitalisation of the historic conflict on the Chinese-Indian border also show that civilians are under deliberate attack and that infrastructure which is critical for their survival is being targeted by warring parties. What will happen tomorrow if the Chinese threats to Taiwan are carried out, since Xi Jinping increasingly claims that the human rights corpus does not apply in China? A particularly cynical rhetoric has been established, worthy of a syndrome that might be called “Don’t look up,” referring – in Russia, but also in Israel or the United States – to “morally” exemplary armies and claiming strong respect for IHL. And since the latter is also supposed to apply to conflicts between a State and organised groups or between groups within the same State, it should be recalled that civilian populations often pay the highest price for the violence resulting from internal and/or asymmetrical conflicts. In this regard, data from Uppsala University (Sweden) on organised violence shows that the last decade has been the deadliest. But regardless of the factual and legal context in which it is observed, this resurgence of violence in a context of great polarisation of international politics makes the advocacy actions of humanitarian actors particularly inaudible.

On the other hand, several voices from the academic (Luis Rodriguez, Lauren Sukin) and political spheres (see France’s position at the Security Council), anxious to take this reality into account, are calling for the definition of new standards for the better protection of civilians in conflict zones. The Russian army’s occupation of the Zaporijjia nuclear power plant has led many researchers to denounce the clearly insufficient protection that IHL offers against the direct targeting of nuclear power plants or their dangerous proximity to fighting. Technological developments – the use of drones or combat robots, for example – also raise new challenges for IHL, whilst opening up new opportunities. Although these calls for an evolution of IHL are aimed at strengthening the protection of civilian populations, which can only be desirable, they also imply a great risk of legal norms fragmenting and becoming politicised. The demand for the creation of new standards also offers the opportunity for governments and armed groups to renege on their past commitments and choose the least restrictive legal standard. The experience of debates around the “humanitarian right of interference” reminds us that good intentions alone are not enough. By reformulating standards which were already present in the UN Charter and in IHL, France has opened the door to a significant politicisation of the presence of humanitarian workers in crisis areas.

These are some of the main issues that Humanitarian Alternatives’ new special feature aims to discuss and analyse, particularly in light of the expectations of independent humanitarian actors such as non-governmental organisations. We call for contributions which, without limiting themselves to legal considerations, will propose to better assess the state of discussions on international humanitarian law, its constraints and its potential. Without establishing an exhaustive list, contributions may include the following topics and questions: 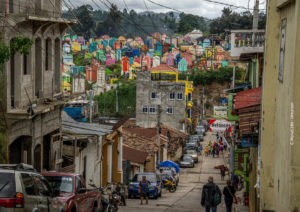 Call for papers for the 24th issue of Humanitarian Alternatives

In view of its 24th issue, which will be published in November 2023, the Humanitarian Alternatives review is launching a call for papers for its special feature on a topic with the provisional title of “Central America: between inequality, insecurity, and population displacement, what roles can humanitarian organisations play?”. If you are a participant, researcher […]