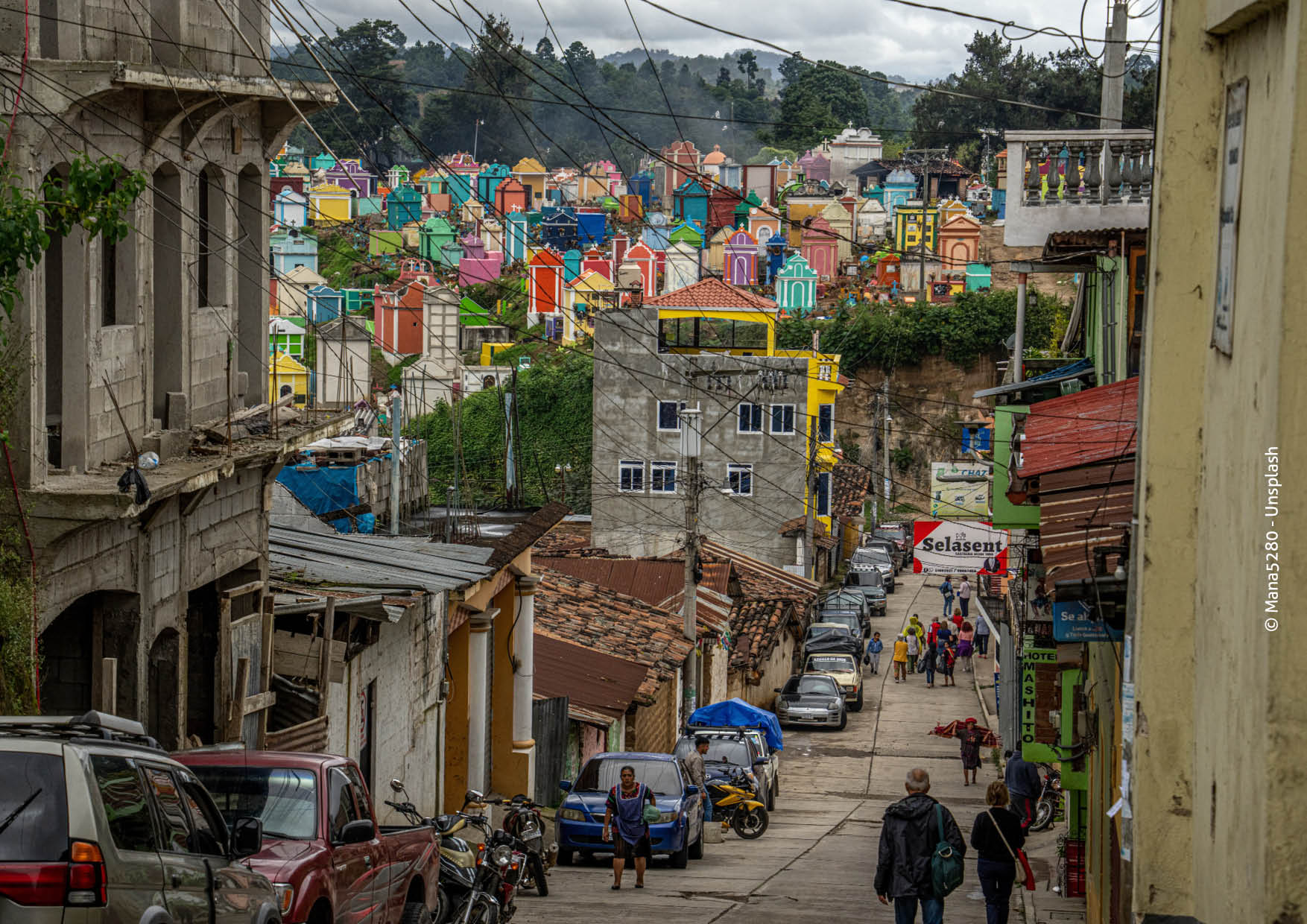 Call for papers for the 24th issue of Humanitarian Alternatives

In view of its 24th issue, which will be published in November 2023, the Humanitarian Alternatives review is launching a call for papers for its special feature on a topic with the provisional title of “Central America: between inequality, insecurity, and population displacement, what roles can humanitarian organisations play?”. If you are a participant, researcher or observer of the international humanitarian field, and wish to submit an article proposal on this topic, please send a summary of your argument and a draft plan (2 pages maximum) before 13 February 2023 to the following email address: contact@alternatives-humanitaires.org. You will receive a reply by 27 February 2023 at the latest.

The final article – to be written in French or English – must be submitted by 11 September 2023. The article should be around 2,400 words (including footnotes). Around six or seven articles will be accepted for this Focus.

For each issue, we also take on articles themes related to humanitarian action other than the one of the Focus; these are published in the “Perspectives”, “Transitions”, “Innovations”, “Ethics”, “Reportage” or “Tribune” sections. We invite you to send us your proposals.

Geographically speaking, Central America extends from Southern Mexico to Panama’s Darien Gap. By convention, seven countries officially form this geopolitical region: Belize, Costa Rica, Guatemala, Honduras, Nicaragua, Panama, and El Salvador. The region’s population of approximately 50 million people continues to endure multiple hardships: a steep rise in income inequalities, climate change vulnerability exacerbated by increasingly destructive hurricane seasons, chronic violence, and limited access to social services. The massive population displacements, both intra and extra regional, make the humanitarian situation even more complex. As with elsewhere in the world, the Covid-19 pandemic added to the vulnerability of several groups, especially women and indigenous communities, and had a negative impact overall on the regional economy. According to the United Nations Office for the Coordination of Humanitarian Affairs, more than 25% of the regional population requires some humanitarian aid, especially for food, healthcare, and protection from armed groups.

One consequence of this unstable situation is the massive population displacement. The number of migrants (refugees and asylum seekers) has considerably increased over the last decade, and even accelerated since 2018. Since the causes for the displacements vary, providing appropriate aid has become a much more complex endeavour. Populations migrating from Africa travel through South America via Chile and head north towards the United States and Canada by taking migrant routes through Central America. We have also observed intra-regional displacement by populations fleeing the unstable social and political situations in Nicaragua and Honduras. Since early 2022, we have observed a 110% increase in the number of internal displacements within Central America’s “Northern Triangle” (Guatemala, Honduras, and El Salvador). The United Nations High Commissioner for Refugees estimates that more than 900,000 people in the northern part of Central America have had to leave their homes to settle in another part of the region or migrate to North America. More than 318,000 displaced persons in Honduras and El Salvador, and more than 102,000 Nicaraguans had to ask for international protection as asylum seekers. This adds to the migrant populations from other parts of the world, including Venezuelans, Haitians, and Cubans, who cross Darien Gap (Panama) on their way to the United States.

From demographic pressure to historic displacements, the increase in the number of people looking for a safer place to live has put the region’s ability to welcome refugees to the test, especially in such poor countries as Guatemala, Nicaragua, and Honduras. The arrival or simple passage of thousands of displaced people weighs heavy on the limited social services in these countries, which already have a hard time simply helping the local population. To varying degrees, the countries in Central America have no choice but to deal with the social turmoil caused by these population displacements, including all safety concerns and the increased violence caused by armed gangs.

The United Nations International Children’s Emergency Fund, UNICEF, has taken great interest in the reasons why people decide to and have been forced to flee Central America. From extreme poverty to endemic criminality (violence, extortion, and forced recruitment by gangs), by way of domestic abuse and sexual violence against women and girls, there is no shortage of reasons. The situation is worsened by the lack of social services and opportunities for education and professional training. In short, these population displacements reveal the sizeable inequalities and increased level of insecurity throughout the region.

The major recent changes in American foreign policy, which historically has had a major influence on Central American affairs, have also wreaked havoc on the situation. Since the September 11, 2001, terrorist attacks in the United States, national security has dominated America’s relationships with countries in the region. Security, especially border security, has become the cornerstone of their foreign policy.

In addition, independent humanitarian stakeholders have long been committed to providing aid to the countries of Central America, even as far back as the Cold War related conflicts of the 1970s and 1980s, which at the time caused tens of thousands of deaths and displaced hundreds of thousands of people. Other more recent events, such as the Guatemalan Peace Accords in 1996, hurricane Mitch in 1998 in Honduras, and the earthquake in El Salvador in 2001, created the opportunity to set up substantial aid funding mechanisms for the region, as well as to consolidate the influence of the United States in regional geopolitics.

However, on the ground, humanitarian action still faces significant challenges. The complex dynamic of the situation often makes it hard to assess how to direct aid to displaced populations. It is especially difficult to determine the needs of a population that is constantly on the move or that does not necessarily want to be identified. Regarding local populations, there needs are often poorly addressed by the already feeble social services apparatus, and the increased vulnerability on several fronts is often exploited by organized crime networks.

Given the many challenges aid organisations face, the goal of this new Focus of Humanitarian Alternatives on the current problems in Central America is to provide greater clarity on the humanitarian situation in the region. Although not a comprehensive list, contributions should address one of the following research questions and/or heavily debated issues:

And we also count on our contributors to identify other innovative topics and important issues that do not receive enough attention! 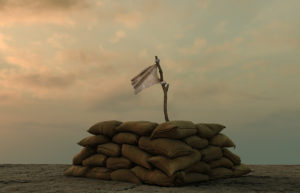 Call for papers for the 23rd issue of Humanitarian Alternatives

In view of its 23rd issue, which will be published in July 2023, the Humanitarian Alternatives review is launching a call for papers for its special feature on a topic with the provisional title of “International Humanitarian Law: the great step… backwards?”. If you are a participant, researcher or observer of the international humanitarian field, and […]