Presentation of the review

The creation of the review pursues the following ambitions:

In its issues published three times a year, Humanitarian Alternatives hosts original articles validated by an Editorial Board that operates independently from its financial partners. Each issue revolves around a specific theme called “Focus” and also includes some of the following sections: Perspectives, Ethics, Transitions, Innovations, Reportage, and Culture.

These articles are freely accessible online, and hard copy versions are available by subscription or purchase of individual issues.

Co-founded by Jean-François Mattei, Benoît Miribel, Jean-Baptiste Richardier and Jean-Christophe Rufin, Humanitarian Alternatives has been a resolutely collective project from the outset.

The idea for this initiative germinated in September 2013 at the 4th Forum Espace Humanitaire in response to the observation that the voice of French-speaking humanitarian organisations was losing ground on a global scale. Thus, came to mind the creation of a bilingual review, accessible to all stakeholders, that would join in on the debates relative to humanitarian issues in this rapidly changing sector and become a platform where humanitarian practitioners and social scientists could share their analyses and reflections.

A working group was then formed to define the relevance and the feasibility of this initiative together with the input from various French-speaking foundations interested in the project. At the very outset, Jean-François Mattei, Benoît Miribel, Jean-Baptiste Richardier, and Jean-Christophe Rufin received support from the Action Against Hunger Foundation, the Handicap International Foundation (now HI Institute for Humanitarian Action), and the Mérieux Foundation. A legal French association was created and, two years later, in February 2016, the review Humanitarian Alternatives published its first issue with a focus on the humanitarian consequences of the Ebola health crisis.

Drawing on the expertise of Boris Martin who has served as Editor-in-chief from the start, the review set up an Editorial Board that was to act independently from its governing bodies. The review’s publishing director is Bernard Michel, and Caroline Voisine (who replaced Audrey Sala in May 2022) is the coordination manager. Stéphanie Durdilly joined our staff as communications and editorial support officer in July 2022.

The Board of Directors bases its decisions on the views and recommendations of the Orientation Council which brings together the review’s financial partners and co-opted members, such as Francis Charhon, Yvan Conoir, and Bruno- George David, who all helped launch the project.

The review also set up a Scientific Council composed of representatives from universities, training centres, and research organisations, who are interested in promoting ties between social scientists and humanitarian actors.

The review’s key administrative body, the Orientation Council, is regularly consulted and includes representatives of its financial partners and outside parties along with the Board of Directors of Alternatives Humanitaires association.

The review’s editorial line and its expansion through the diversification of its operations is decided on by the Orientation Council. The Council also provides input for the financing, communication, and growth strategies of this initiative, which can be defined as a common good for professionals in the humanitarian sector.

Members of the Orientation Council 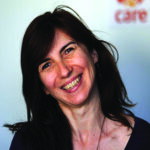 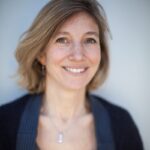 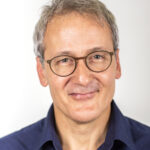 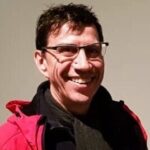 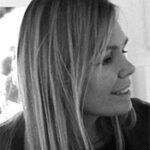 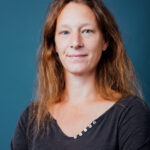 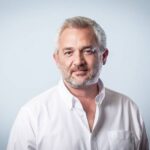 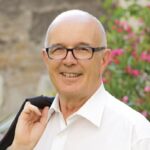 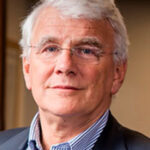 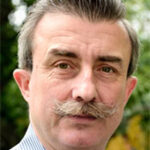 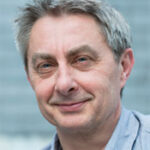 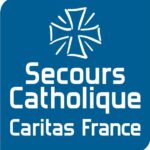