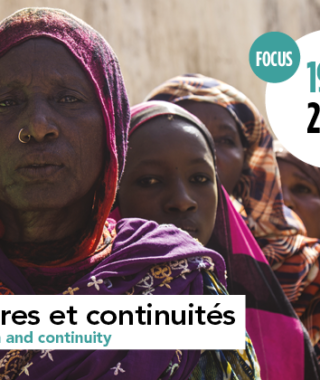 Aid workers and the uprooted: chronic of a parallel evolution

The issue of population movement didn’t start with the Mediterranean refugee saga. And it only became a “migrant crisis” when the concurrence of conflicts, natural disasters and poverty encountered the incompetence of western nations. In this historical and semantic analysis, François Grünewald reminds us that, since they first existed, aid workers have always provided assistance to […]

Sovereignty as responsibility in East Asia’s response to crises

The “hybridisation of humanitarianism”: ordinary citizens in French migrant camps 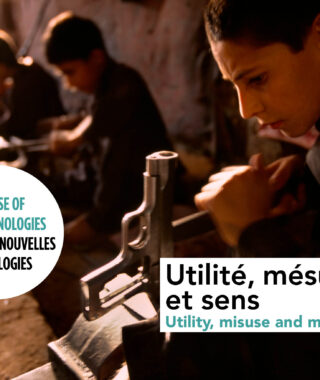 The use of digital tools at large scale: lessons from a health programme in Burkina Faso

At the era of “humanitarian digitisation”, lifting the veil of newness

Fostering good practices in the use of information and communications technologies 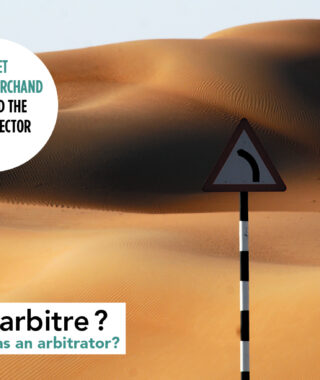 Refugees wedged between corporate malfunctions and the lack of State involvement: the example of a cash programme in Cameroon

The ICRC and partnerships with the private sector: evolution and ethical considerations

Interview with Patrice Paoli: “What’s important, is the mission and that everyone be inspired by common guidelines”