To choose a picture taken by Stanley Greene to illustrate this new issue was a necessity. While we were finalising the summary, one of the greatest war reporters passed away. Born a few years after the end of the Second World War, Stanley Greene was a member of the Black Panthers, an objector to the Vietnam War, before immersing himself into violence – camera in hand. At the beginning of the 1990s, he documented the fall of the Soviet Union, the wars of Chechnya, Rwanda and Darfur and while staying in Chad a contaminated razor blade infected him with hepatitis C. From this report realised in 2003, he said: “I began this quest to try and understand the back-story of the tragedy of Darfur… The great Diaspora from Darfur began in the spring of 2003, when the government of Sudan, led by a regime of Arab fundamentalists, embarked on a campaign to crush an uprising by the black African farmers of Darfur. Tens of thousands of villagers, most of them women and children, set off across the bleak Sahel landscape in search of refuge. Many dispersed throughout Darfur, and others headed toward the border of Chad. Most Chadian villagers greeted them with compassion, offering water and food. The refugees hoped to return soon to their homeland, but, as the months wore on, more refugees kept arriving, bearing horrific accounts of Janjaweed atrocities. The carnage in Darfur continued for many months before it became known to the outside World.” There, like elsewhere, Stanley Greene will have contributed revealing this. 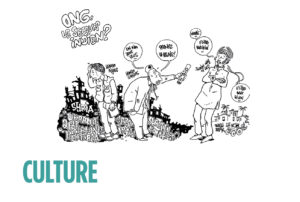