All quiet on the West front 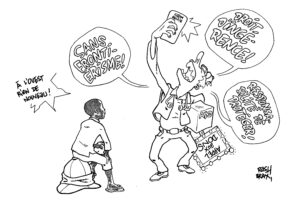 “All quiet on the West front • Without borders ! • Right to interfere! Responsibility to protect ! Call for donations” 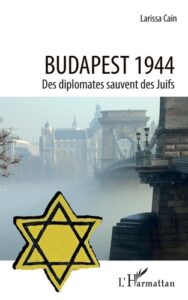 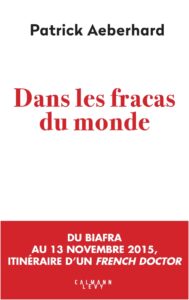 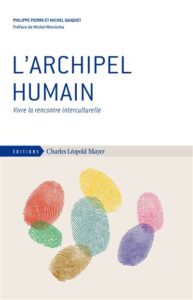 Totally Brax : The return of the Brax