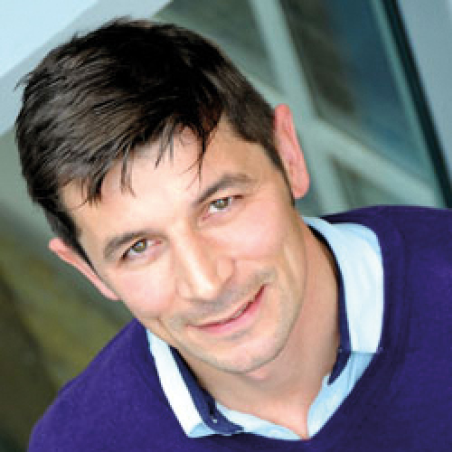 “A life in waiting: Refugees’mental health and narratives of social suffering after European Union border closures in March 2016”

“Syrian refugees in Greece: experience with violence, mental health status, and access to information during the journey and while in Greece”

Since 2015, Europe has been facing an unprecedented arrival of refugees and migrants: more than one million people entered via land and sea routes. During their travels, they often face harsh conditions, forced detention, and violence in transit countries. The border of the Former Yugoslav Republic of Macedonia closed in March  2016, blocking a popular route for refugees through Europe, and left around 60,000 people stranded in Greece. MSF Epicentre and the London School of Hygiene and Tropical Medicine decided to conduct a joint mixed method study in 2016 and 2017.

The epidemiological survey showed that depending on study sites between 31% and 77,5% reported having experienced at least one violent event in Syria – 24,8-57,5% during the journey to Greece, and 5-8% in their Greek settlement. Over 75% (up to 92%) of respondents ≥ 15 years old screened positive for anxiety disorder. To investigate the factors affecting this anxiety, the explanatory qualitative study showed that the refugees reported experiencing uncertainty and lack of control over their current life and future, which caused psychosocial distress and suffering.

The passivity of life in refugee camps aggravated feelings of meaninglessness and powerlessness. The disruption of key social networks and absence of interactions with the surrounding Greek society led to feelings of isolation and being unwelcome. Faster and transparent asylum procedures, the development of meaningful and empowering activities, and fostered social interactions with the surrounding society would contribute to alleviating their psychosocial suffering.